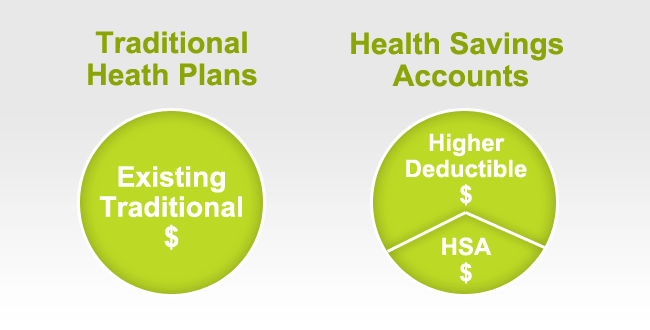 The IRS has released the 2020  Health Savings Account (HSA) inflation adjustments. To be eligible to make HSA contributions, an individual must be covered under a high deductible health plan (HDHP) and meet c ertain other eligibility requirements.

HSA plans are one of the most tax-effective ways to reduce health insurance costs.  The amounts contributed are allowed as a full deduction on your tax return and as long as any amounts taking out of the account are used for medical costs, they are completely tax-free including any earnings.

Our overall experience with HSAs have been positive when employer funding is at minimum 50% using either the HSA or an HRA (Health Reimbursement Account-employer keeps unspent money). Traditional plans trend of higher copays and new in network deductibles has also led to the popularity of an HSA.

Is your HSA compliant?  Which pre-tax qualified HSA, FSA, HRA spending card is right  for you? Please contact our team at Millennium Medical Solutions Corp (855)667-4621 for immediate answers.  Stay tuned for updates as more information gets released.  Sign up for latest news updates.