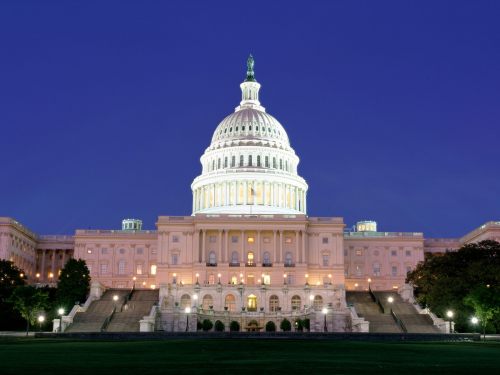 The 2017 Election Results and ACA  is a hot topic creating buzz. With the outcome of the 2016 elections now official, the Republicans will hold the majority in both chambers of Congress and control of the White House beginning in 2017.  Our posting   CLINTON VS TRUMP ON HEALTHCARE was a general summary of their differences on Healthcare.

Since President-elect Trump ran on a platform of “Replace and Repeal” of the Affordable Care Act (ACA), we anticipate that acting on this campaign promise will be one of the top priorities of the new Trump administration. We anticipate there will be significant disruption for individuals, employers, brokers and carriers across the country.

Republicans will likely need to use the process of Budget Reconciliation to pass legislation through the Senate, given the party did not secure enough seats to control a filibuster-proof supermajority. In other words, the legislation can pass in the Senate with a simple majority vote and not a super majority (which requires 60 votes).  Reconciliation can be used to take away some, but not all, of the ACA.  It is anticipated that certain provisions of the ACA would be targeted such as Medicaid expansion, the availability of subsidies and premium tax credits in the Marketplace, and the employer and individual mandate.  It cannot be used to remove non-budgetary provisions (for example, insurance mandates like “to age 26”).  In addition, it is conceivable that a Trump administration may simply direct various federal agencies (such as the Department of Labor) to not enforce certain ACA provisions.

The Republicans have not laid out a specific plan on what will replace the ACA. Generally, the party has supported the existing employer-based system (with some party members calling for limits on the tax exclusion). Based on published white papers on the President-elect Trump’s website, other aspects of a healthcare overhaul plan may include:

The process to repeal and replace the ACA will take time and nothing will happen between now and the New Year. Open enrollment is currently underway in the Marketplaces across the country and it is expected that individual policies (and subsidies for lower and middle-income individuals) will be available to enrollees as of January 1, 2017. What is unknown is whether the Trump administration and subsequent legislation will affect the Marketplace and subsidies in mid-2017 or instead phase out this coverage after the 2017 calendar year.

In addition, all other federal law mandates impacting employer health and welfare plans such as ERISA,HIPAA, COBRA, Code Section 125, the Mental Health Parity and Addiction Equity Act, and the Service Contract Act / Davis Bacon and Related Acts are still good law. There has been no indication that these non-ACA laws are targeted for repeal or replacement.

Stay tuned for updates as more information gets released.   Sign up for latest news updates.  Please contact our team on your 2017 health plan renewal at Millennium Medical Solutions Corp (855)667-4621 for immediate answers.