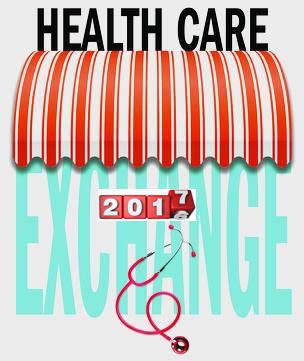 Everything you need to know ahead of tomorrow’s 2017 Individual Open Enrollment.  This Open Enrollment  marks the 4th anniversary of Obamacare a.ka. The Affordable Care Act.  As a helpful resource, the new NY and NJ rates with important deadlines are listed below.   33 States such as NJ use the healthcare.gov website or at https://medicalsolutionscorp.demo.hcinternal.net/individual/individual/homePage.  States such as NY and CT use their own Marketplace –  NYS of Health and AccessHealth CT.  Importantly,  individuals not expecting a subsidy may also apply Off-Exchange which in many case has  more options and Insurers. 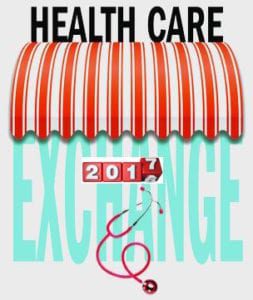 These rates are for New York City unless otherwise indicated, and for a single person. For a family premium, multiply by 2.85, Husband/Wife
multiply by 2.0 and Parent/Children multiply by 1.70.  The non single deductibles are  out of pocket maximums are doubled. These are for standard plans, which two-thirds of customers enrolled in during 2016.

While deductibles for platinum, gold and silver plans have stayed the same, many bronze plan deductibles have increased 33 percent. That means consumers who purchase a bronze plan — presumably for its lower monthly premium — are paying more out of pocket for their medical costs before their insurance company kicks in a dime. A family of four that purchased a bronze plan will have an $8,000 deductible in 2017, up from $6,000 in 2015. For someone young and relatively healthy, that might be OK, but that person is vulnerable to a very large bill if he or she needs expensive medical care. It’s the platinum plans where New York State really shows itself to be a national outlier. Roughly 18 percent of New Yorkers chose a platinum plan in 2016, compared to 2 percent across the nation, according to the Kaiser Family Foundation.

Additional insurers are participating  off-exchange or outside the Marketplace.   Examples:  Aetna, CIGNA and Oxford.  There are additional 20 plan options available off exchange. A notable new entrant, Health Republic of NJ, will no longer be available for 2017.  See – Health Republic NJ Shutting Down.

Penalty:  The uninsured penalty rises to $695 or 2.5% of your income, whichever is higher.

Enroll using our online comparison shopping tool for both on and off-Exchange Marketplace to be released next week.  Email us or  Contact us at (855)667-4621.